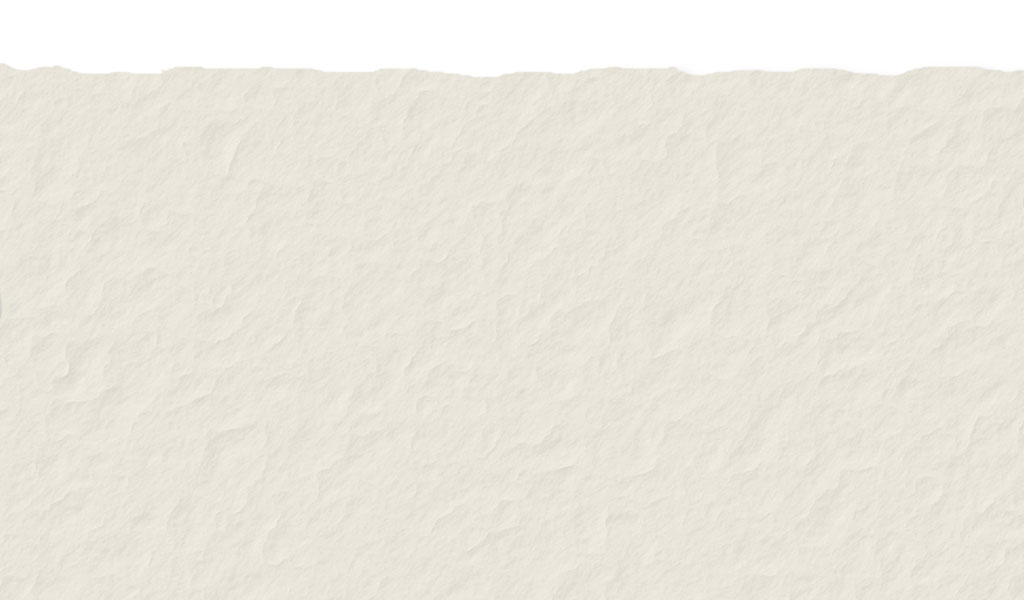 Trauma is a broad term, and according to the American Psychological Association (APA), it is an emotional response to a terrible event. Unfortunately, said terrible event can constitute a plethora of possibilities, including combat, community violence, natural disaster, socioeconomic violence, medical incidents, and assaults. There are other potentially traumatic events, and though less talked about, are no less palpable. Ultimately, any event might be considered traumatic if you have experienced and/or witnessed a threat to life, moral integrity, or had a close encounter with violence or death either personally or for someone else. 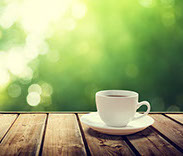 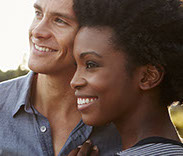 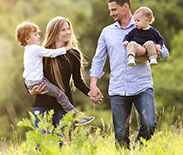 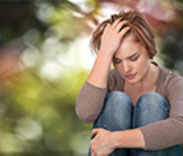